Tam Hussein is Associate Editor at New Lines magazine. He is an award-winning investigative journalist and writer who has reported on jihadist networks, foreign fighters, trafficking and criminal networks.

His work on Jihadis was recognized by the Royal Television Society in 2015. He was nominated for the Orwell prizes in 2021 and 2022 for his journalism and investigative work.

He has lived and worked in the MENA region and speaks several of the region’s languages including Arabic and Farsi. He writes non-ficton and fiction and is the author of “To The Mountains: My Life in Jihad, from Algeria to Afghanistan”, “Travels of Ibn Fudayl” and “The Darkness Inside”. He also has a substack page: The Blood Rep.

His interests focus on conflict, crime, politics, history in the Islamicate world, languages, the guitar and his first love, boxing. 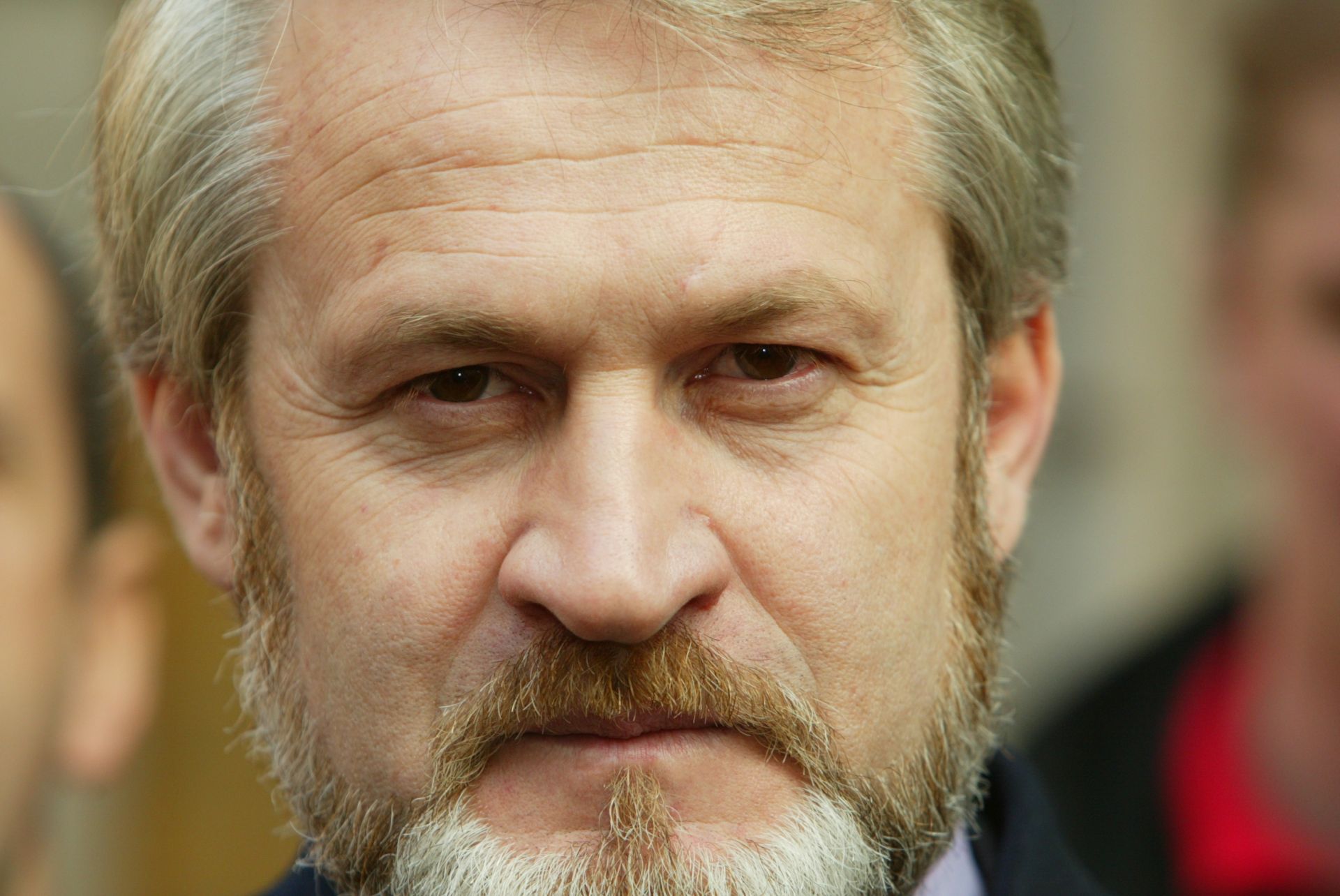 Chechnya's Akhmed Zakayev hopes to unseat his rival, Ramzan Kadyrov, and return himself to glory in Grozny. But his wager could easily backfire. 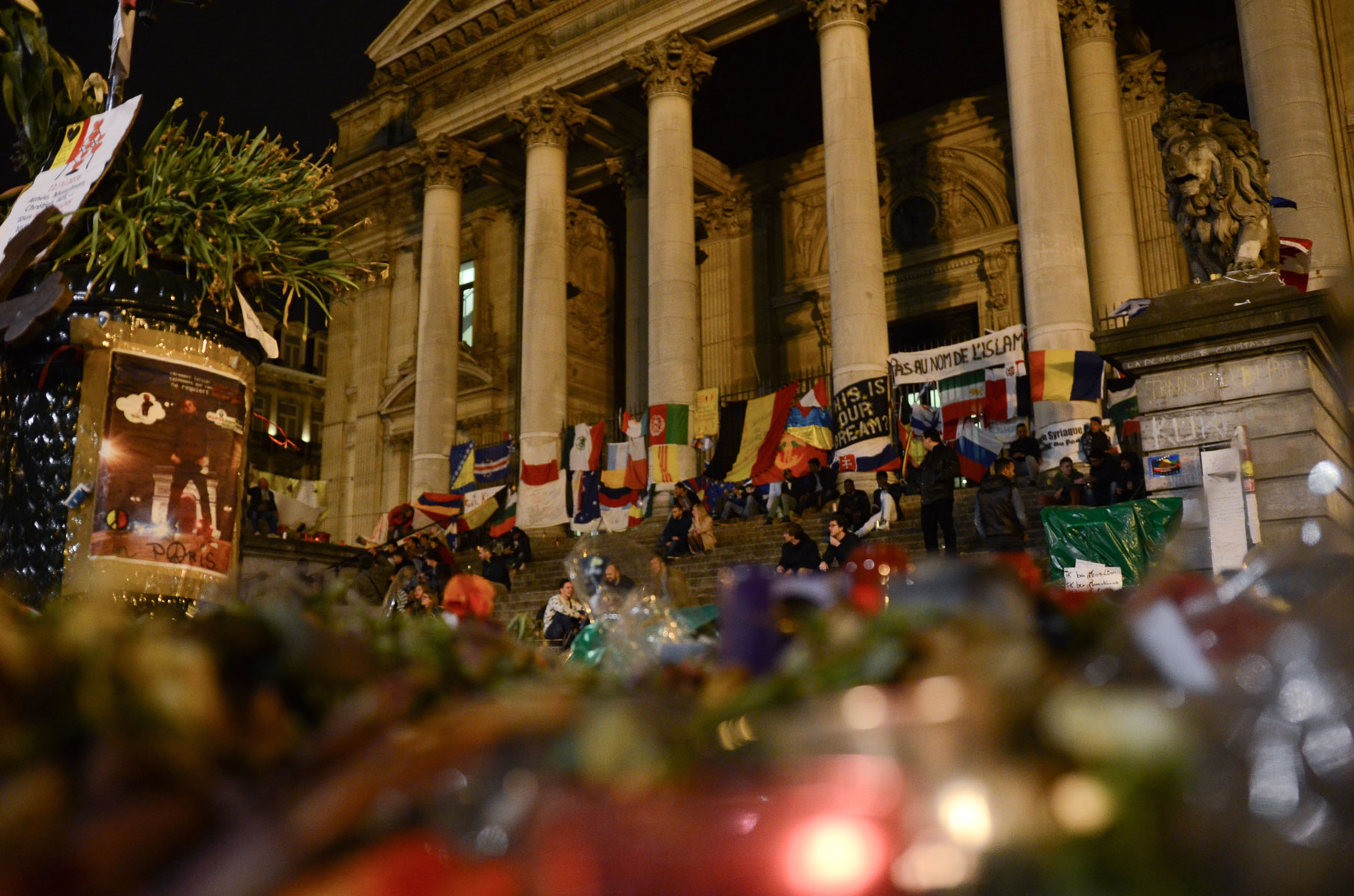 From Afghanistan to Syria: The Deadly Legacy of Belgium’s Jihadists

The presence of Arab exiles in some of Europe’s greatest cities meant that these often complex events were framed in a language of anger and alienation that suggested the governments of both the West and East didn’t want to see a Muslim world, still reeling from colonization, rise up and challenge their authority. Given this atmosphere, it was easy for angry young men, far from their ancestral homelands, to become radicalized. In London, the ‘Sons’ of Bin Laden Took Root

A new book on the al Qaeda founder should spur us to reflect on how and why young British men were willing to sacrifice their lives in the name of jihad. The Life of a Medieval Envoy Illuminates Forgotten Histories

Both the Abbasid ambassador Ahmad ibn Fadlan and the 19th-century Turkologist who rediscovered him have much to say about how their societies understood themselves — and how we understand ourselves, too. A British Ex-Jihadist Reinvents Himself

He wanted to own his mistakes, rail against the historical revisionism prevalent among some of the more outspoken members of the Muslim diaspora and set an example for others. A 1963 Novel Offers Lessons on Racism

In a personal essay, terrorism and security reporter Tam Hussein considers his own run-ins with the police and the public, through the lens of William Gardner Smith’s classic 1963 novel “The Stone Face.” The Façade of the Afghan Jihad

To this small but influential number of Muslims in Europe and the U.S., Afghanistan is not really a country, but a mythical canvas onto which they can paint their own hopes and dreams. Between Muhammad Ali and Me

Bangladesh’s independence was, and remains, a taboo topic in Pakistan, and much of it is blamed on the Cold War, Bhutto, and Indian political machinations. I had to reassess that post-independence propaganda I had been fed in later years. And, of course, the biggest shock was my discovery at 11 that Muhammad Ali was not Bengali! The Caliph of Lisson Green

Opportunities to meet a caliph are pretty rare. Yet in London in the 1990s, you could bump into a protector of the entire Muslim world on the Central line. He wore no finery, of course, and his palace was a two-bedroom government apartment in Dagenham.