Rasha Elass is Editorial Director at New Lines magazine and a member of the magazine’s launch team. A memoirist and former war correspondent, Rasha reported from the Middle East for over a decade in peacetime and in war. From 2012 to 2014, she was the only member of the international media reporting from the ground inside both the rebel-controlled areas of Syria and Damascus, where she was based undercover.

Her work has appeared in Reuters, LA Times, NPR and Forbes among others.

She has also covered business, finance, and data-driven investigative stories in the United States and globally for various media, in addition to writing religion and culture focused essays.

Rasha is the recipient of the Logan Nonfiction Fellowship and the MacDowell Art of Journalism Fellowship. Her recent first-person essay titled The Day My Wartime Cat Went Missing was longlisted for the One World Media Popular Features Award in 2022.

She holds a master’s degree from Columbia University Graduate School of Journalism. She currently lives in Washington, D.C., always in pursuit of that elusive spare time to write plays and travel. Stories of particular interest to Rasha include narrative non-fiction, unflinching first-person pieces and anything that captures how social and cultural trends in the U.S. influence the world and vice versa. Divided into five segments, each unfolding in a different era in the future under a new supreme leader, the low-budget, sci-fi art film shows a progression in the timeline but not so much in reform. 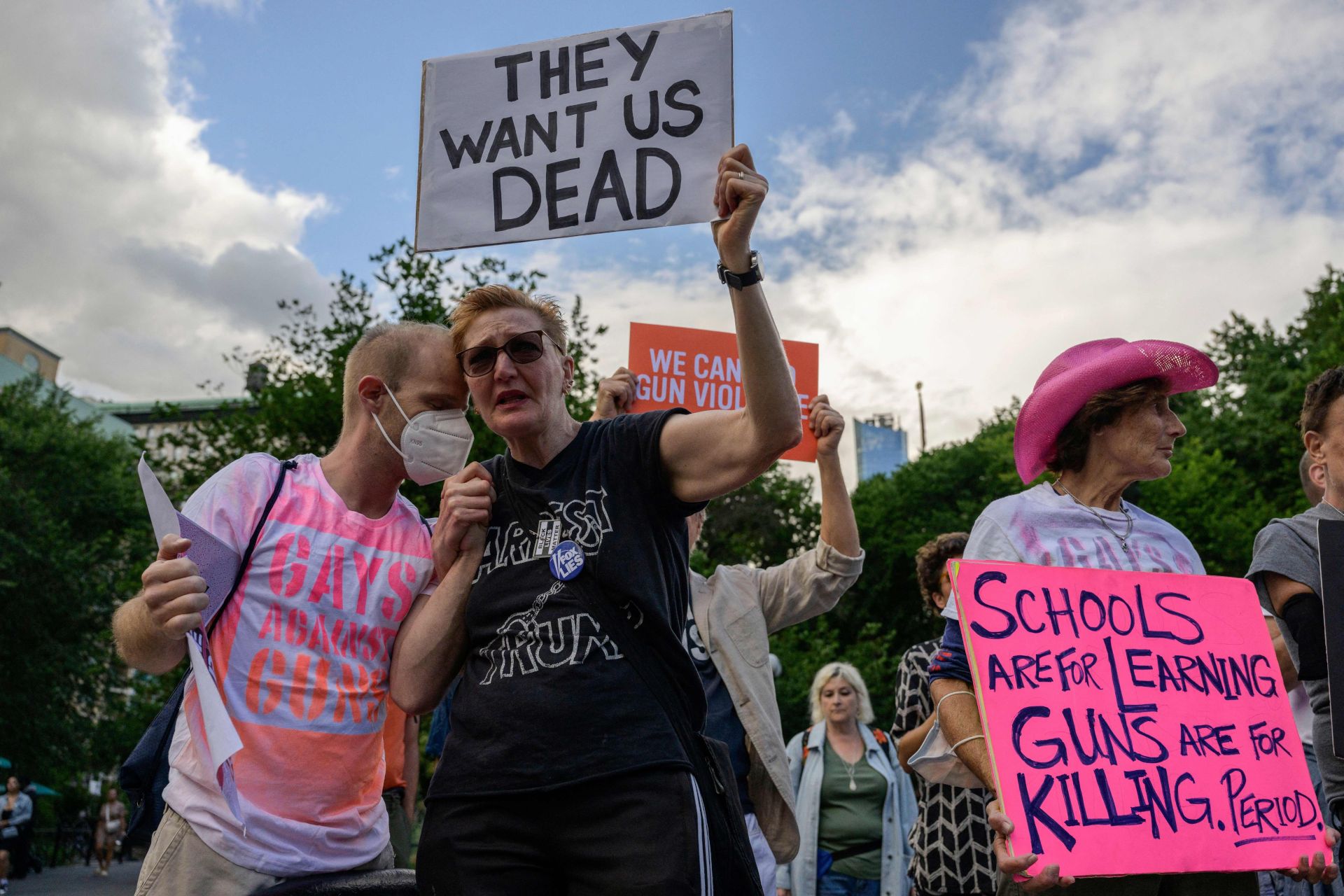 How Gun, Prayer and Abortion Decisions Harm Us Over the Long Term

In our story, the shooter we focus on has no gun permit and no mandatory training in how to handle a firearm or appropriately assess a threat. He fatally shot his victim, then called 911 and claimed self-defense, citing a gun that did not exist. 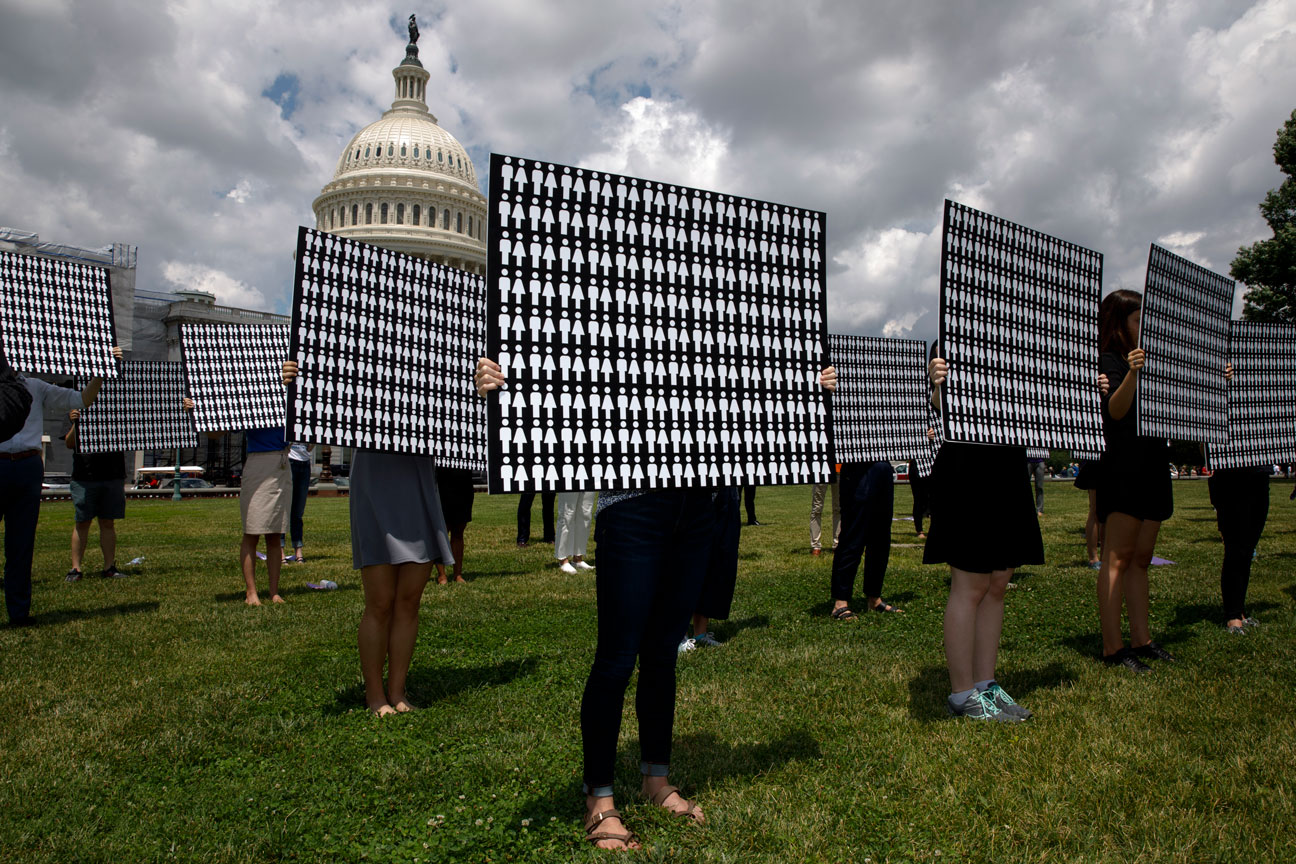 How ‘Stand Your Ground’ Erodes a Homicide Probe

A suspect shot and killed an unarmed man in a vehicle outside his house, then claimed it was self-defense. At the heart of this case is the expansion of “Stand Your Ground” laws, which expanded self-defense to public spaces, thus removing the traditional “duty to de-escalate” a conflict. The Painful Burden of Bearing Witness 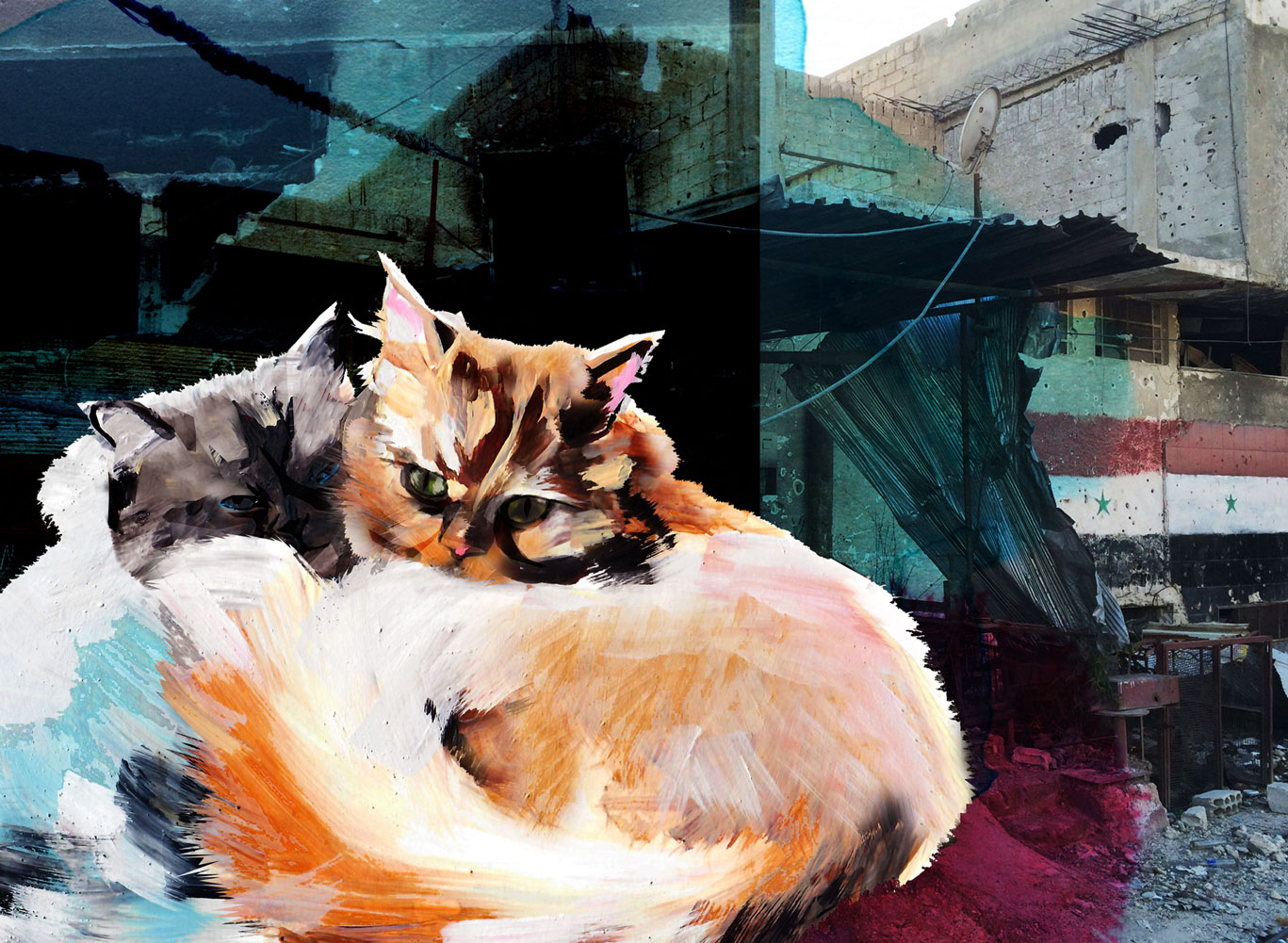 There is a local proverb that asks God for shelter from calamity, when all is lost in a blink of an eye, suddenly and irreversibly, during “saet al ghafleh” — the hour of oblivion — as you go about your day unaware of fate sneaking up on you from behind: a solemn figure that appears at your doorstep, a phone call that comes in the night, a beloved cat that goes missing. In Lucifer, We Find Sympathy for the Devil

Ultimately, all the devil and his top demon want is to make a meaningful human connection. They feel tormented at the possibility that they may be incapable of such a thing after having spent eons in hell. And who could blame them? 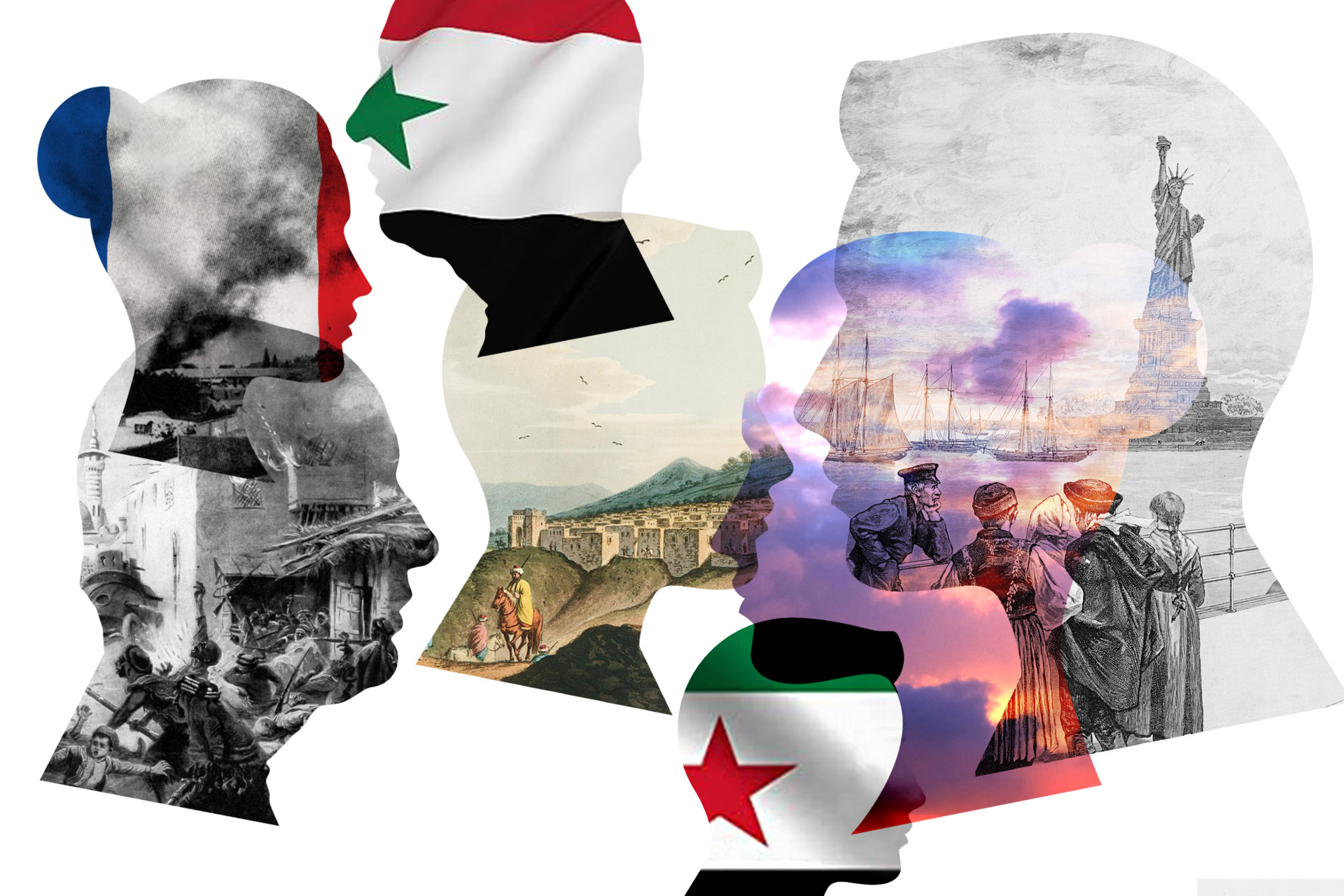 A Multigenerational American Story of Immigration and Return

Kamel had raised the American flag on his rooftop in the hope that the French would not aim their guns in his direction. But the French attacks were more wanton and severe. A shell raged toward his house, piercing one of its walls. Islam’s Golden Age boasted poetry and scientific inquiry and, perhaps as relevant to the occasion, the seeds of science fiction, a literary genre that has the potential to engage the youth of the Arab and Muslim worlds and empower them to imagine the future they want for themselves and their countries. The Boy on the Bicycle

After the Syrian regime attacked a rebel-controlled part of Damascus with sarin gas in August 2013, I smuggled my way in to report on life in the besieged area