This year, hundreds of people have been killed or kidnapped by bandits. Governor Aminu Bello Masari, who spearheaded a failed amnesty deal with bandits, has come up with a new plan: He is now advising citizens to buy weapons in order to defend themselves. To date, France hasn’t disclosed the real toll of contamination, nor has it revealed the location coordinates of all testing sites and nuclear waste, which it dispersed in different areas or merely buried a few feet underground. How a Human Rights Report Could Upend Sudan

For years Nabil Adeeb provided legal representation to opponents of the old regime, earning him the respect of human rights activists. He now leads an inquiry into atrocities that threatens to destabilize his country. 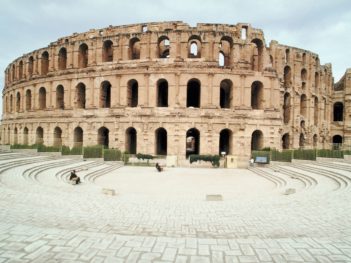