Founder and Editor in Chief

Hassan Hassan is Founder and Editor in Chief of New Lines magazine. His writing has appeared in The Atlantic, The New York Times, The Guardian and Foreign Affairs, among other publications, and he has testified multiple times as an expert before Congress.

His 2015 book, “ISIS: Inside the Army of Terror,” was a New York Times bestseller and was selected as one of the Times of London’s best books of 2015 and one of The Wall Street Journal’s top 10 books on terrorism. The book has been translated into more than a dozen foreign languages.

An American of Syrian origin, he received a master’s degree in international relations from the University of Nottingham and a bachelor’s degree in English literature from the University of Damascus. In 2008, he joined The National, then a newly launched English-language daily in the United Arab Emirates, as a news reporter. After popular uprisings broke out in his native country and the region, known as Arab Spring, he joined its opinion section and later became the department’s deputy editor, before he moved to Washington D.C. to work in both policy and journalism, including for the Tahrir Institute for Middle East Policy, the George Washington University and the Atlantic magazine. In 2020, he founded New Lines Magazine, in October of that year.

He lives in Virginia, U.S. Qaradawi’s edict on suicide bombings will be the focus of Western media. But the influential cleric will be remembered differently in the Muslim world, as someone who challenged conservative social mores. New Lines Broadens Its Horizons to Include the Whole World

The magazine at two expands its remit to include world coverage, with a local focus. The killing of the former leader of al Qaeda, Ayman al Zawahiri, by a CIA drone attack in a house in Kabul, Afghanistan, is a symbolic victory for President Joe Biden. Zawahiri is said to have played a central role in the planning of the 9/11 attacks. In the real world, though, Zawahiri stopped being relevant years ago. 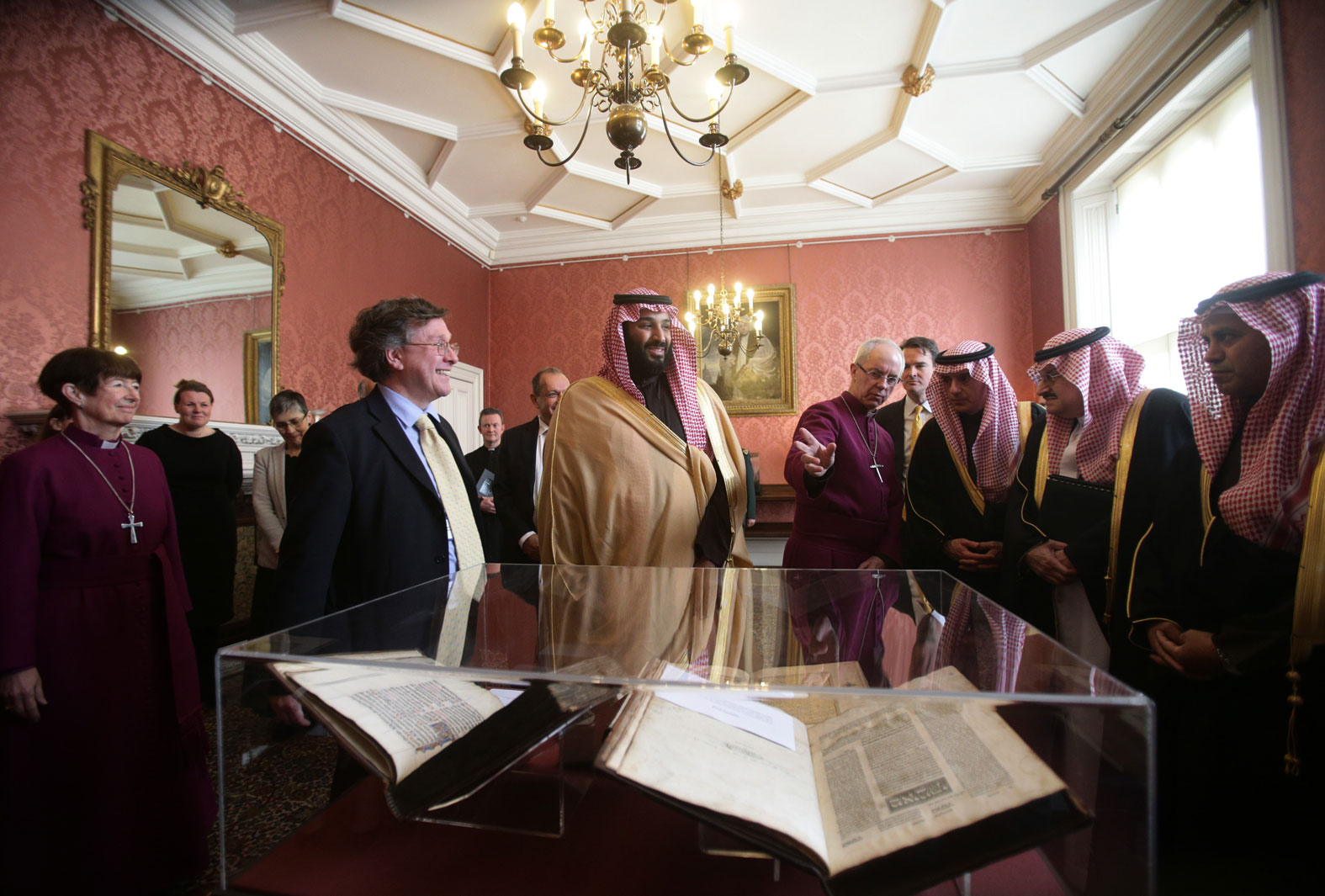 The ‘Conscious Uncoupling’ of Wahhabism and Saudi Arabia The Next Islamic State Caliph

Although the next leader of the Islamic State group has yet to be announced, New Lines has obtained detailed information about the likeliest candidate to replace Abu Ibrahim al-Qurashi, who blew himself up on Feb. 3 in an effort to evade U.S. Special Forces as they raided his house in northern Syria. The details we obtained about Sumaidai’s life, never published before, have been gathered from people who knew him personally and from Iraqi authorities. Keeping up With the Qaradashians

The next leader of the Islamic State will most likely come from this cabal of Afaris, a network we might call the Qaradashians. 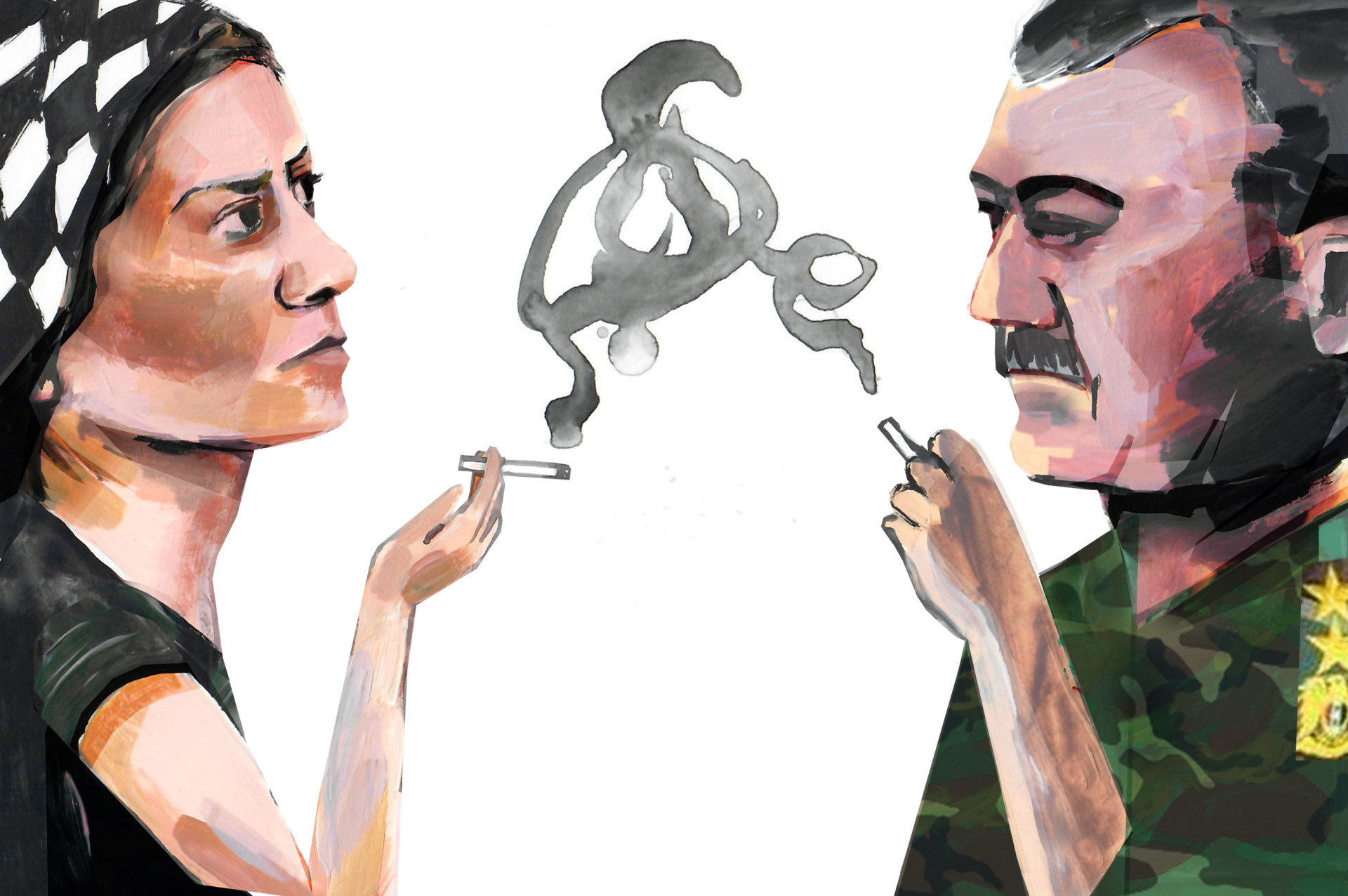 A year ago, we had an idea. It was an unusually optimistic one considering the dire state of the world,…