Chahrazade Douah is a French-Algerian writer based in Cairo. Her work has appeared in Time Magazine and the New Statesman. 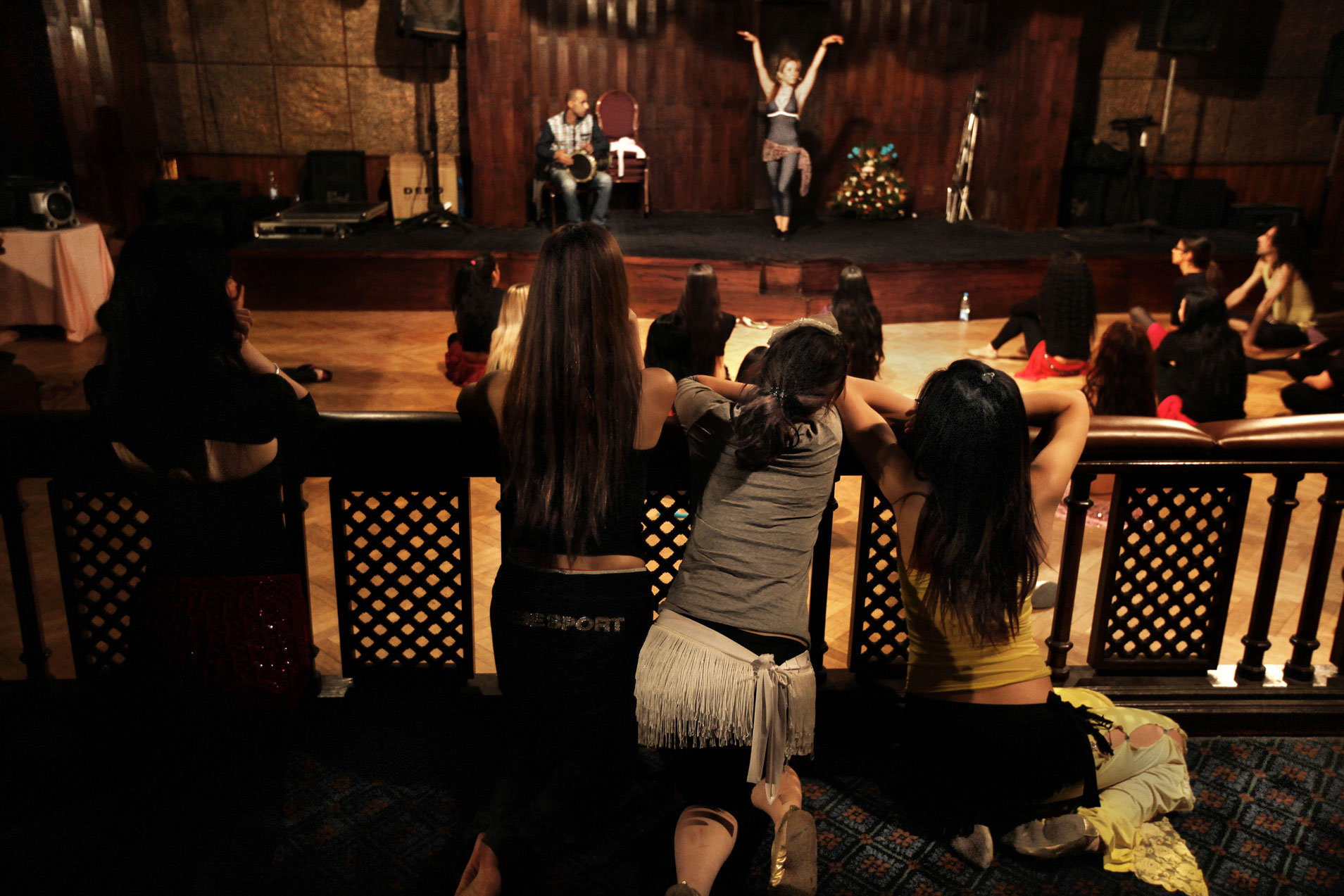 Foreign belly dancers, who hail from Eastern Europe, Latin America and the United States, were brought in to fill the space left by Egyptian dancers and now uphold what is viewed as a quintessential Egyptian art. The Algerians of New Caledonia

Over 2,000 insurgents, among them leaders of the revolt, faced trial in Constantine, Algeria, where they were presented not as anti-colonial leaders but as petty criminals. Because most of the men hailed from noble families, however, the French were wary of sentencing them to death. Instead, they decided to exile the men to the farthest place imaginable: New Caledonia.