Riada Asimovic Akyol is Strategic Initiatives Editor at New Lines magazine, where she helps shape strategic expansion, oversees the development and realization of special projects and launch of new products in digital format and multimedia.

Her writing on politics from the wider Balkans, religion, culture and gender has appeared in The New York Times, The Atlantic, Foreign Policy, Al-Jazeera, Al-Monitor, The Nation. She has made frequent appearances on international television shows and conferences featuring conversations on Bosnian genocide and related topics.

She is also an avid podcaster and founder of “Dignified Resilience.” For New Lines, she channeled her passion for facilitating meaningful conversations to “Good Talk” Instagram Live Series, and currently hosts a weekly “Wider Angle” audio and video interview podcast.

A graduate of Hamilton College in World Politics and French, she holds a master’s degree in Economics of Transition and European Integrations from University of Buckingham. She has pursued PhD in International Relations at Galatasaray University in Istanbul. She speaks Bosnian, Turkish, French, and Spanish.

With Bosnia and Herzegovina as her homeland, she spent 15 years in the US and Turkey, and now lives in the Washington DC area. Her three sons have kept her extra busy in the last few years, but in theoretical spare time, she loves to travel, seek delicious cappuccinos and go for long walks in nature. 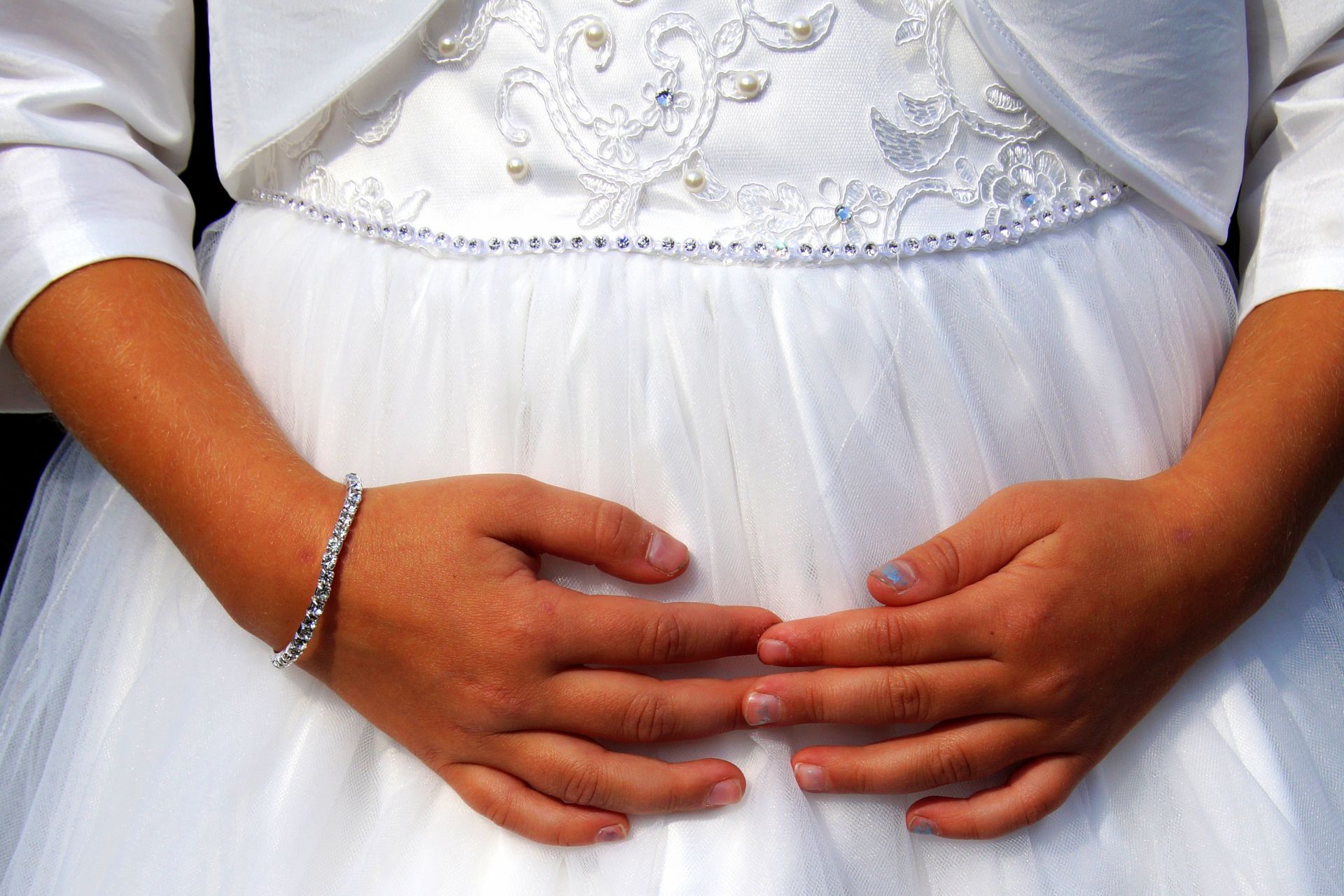 The Child Bride Who Shook Turkey

Turkey is not the only country that deals with serious human right violations like child, early and forced marriage and abuse. But there is a well-established pattern of chronic recurrence. The details of the latest scandal matter, as one personal affliction reflects a profoundly infuriating and saddening societal picture. A recent documentary, “Sarajevo Safari,” alleges that wealthy foreigners paid to “hunt” defenseless unarmed civilians with the help of snipers in wartime Bosnia. This was welcomed by their enablers among the Serb nationalist forces, both for the money and the objective itself. On the Anniversary of Genocide in Bosnia, a Policy Reassessment Is in Order

It is important to repeat a few facts related to the irrefutable crimes of the Bosnian genocide, especially in light of the increasing denial, historical revisionism and genocide triumphalism. Remembering what happened is crucial, not because I want to sound like a broken record, but because genocide can happen anywhere. It matters to remember that the newborn baby Fatima Muhic — the youngest victim of the Srebrenica genocide — was just two days old when she was killed. It matters to honor the memory of thousands of other mercilessly slaughtered and innocent people, some of whose few bones were uncovered in several mass graves. For Muslim Women at Holy Sites, It’s a Man’s World

“I was there, spiritually present, physically exhausted, compliant in full mosque gear. And there he was, wrong and rude, the guardian of a woman’s modesty and his self-righteous permission to protect my access to a sacred place.” The Suffering of Crimea’s Tatars

In 2022, in their latest struggle for freedom from Russian imperialism, many Tatars have contributed and helped Ukraine to continue defying the invaders. The memory of pain and history of repression is the basis of Tatars’ support for Ukraine’s defense, though Muslim neighbors with similar historical experiences of brutal violence unleashed by Russians — like some Chechens — have openly joined their oppressor’s side.

As War Widow Population Grows, So Does Need for Resources 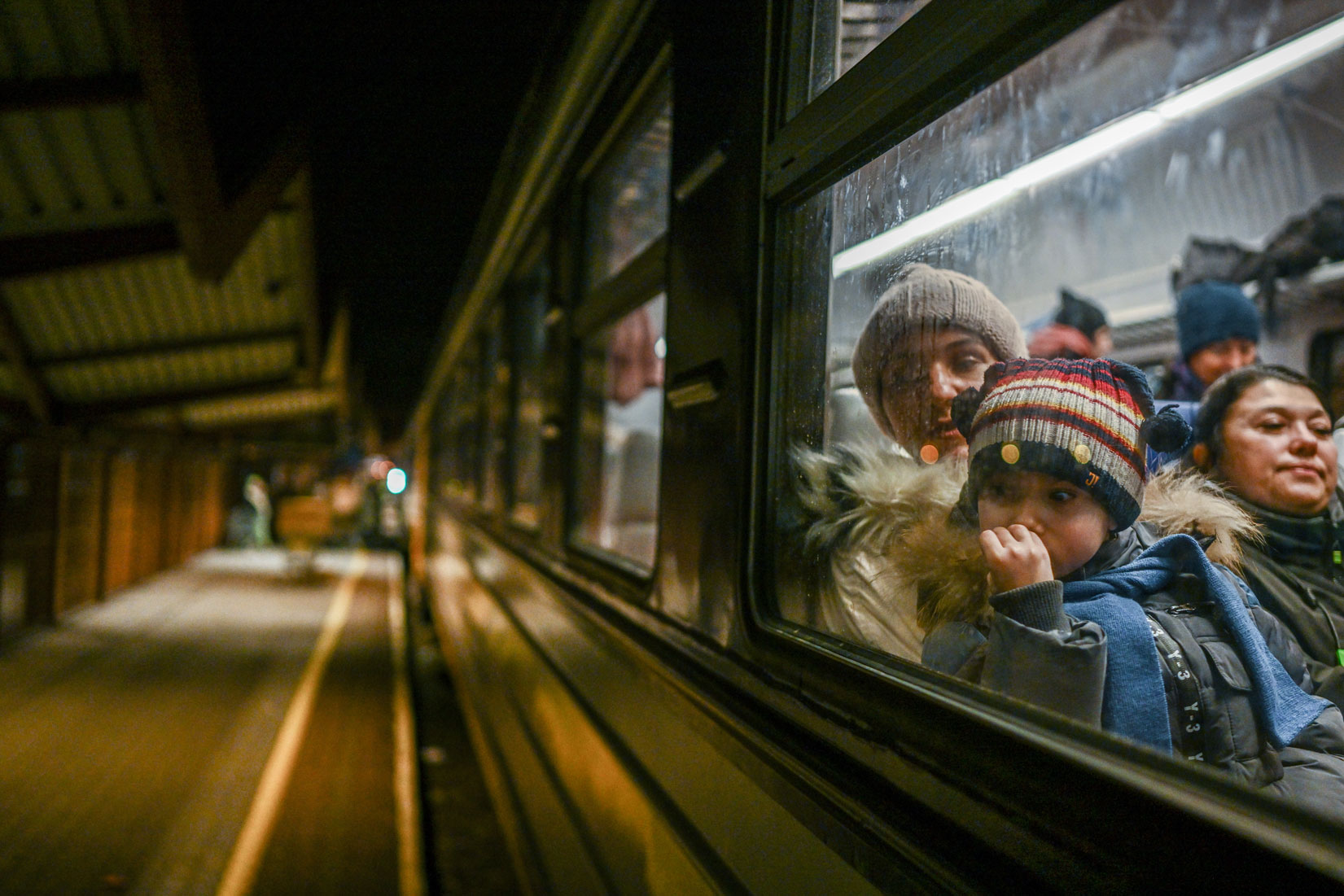 In Kyiv, Defiance and Resilience

From her home, a mother and professional tells of brave persistence despite the anxiety brought on by invasion in Kyiv. In Bosnia, the ‘Eastern Question’ Is Rising Again In Srebrenica’s Darkest Hour, a Videographer Shone a Light

The footage of “the videographer of Srebrenica” has become the locus for online connections among Bosniaks. They remember the pain of the Bosnian genocide, but also love and solidarity. Food nationalism started with the formation of nation states and the breakup of empires in recent centuries. Cuisine, like political borders, became an effective tool for marking new distinctions, used by chauvinists and genocidaires as a weapon.