Hezbollah’s leader is a master of ceremonies and narrative. The head of arguably the world’s most powerful nonstate militant group is blessed with an auteur’s sense of theatrics and spectacle. He exemplified the tenaciousness of the Lebanese and their exceptionalism, capable of achieving what the world bet they could not. 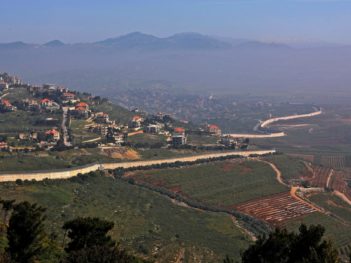 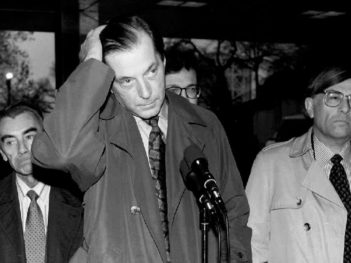