Nicholas Danforth is the author of “The Remaking of Republican Turkey: Memory and Modernity Since the Fall of the Ottoman Empire”. He is a non-resident fellow at the Hellenic Foundation for European and Foreign Policy. He has previously worked on Turkey and its region for the Wilson Center, German Marshall Fund and Bipartisan Policy Center. Danforth received his M.A. from the School of Oriental and African Studies and his B.A. from Yale. He completed his Ph.D. in history at Georgetown University in 2015 and has written widely about the Middle East and U.S. foreign policy for publications including The Atlantic, Foreign Affairs, Foreign Policy, New York Times and the Washington Post.

An Enduring Tension: Turkey Caught in the Middle 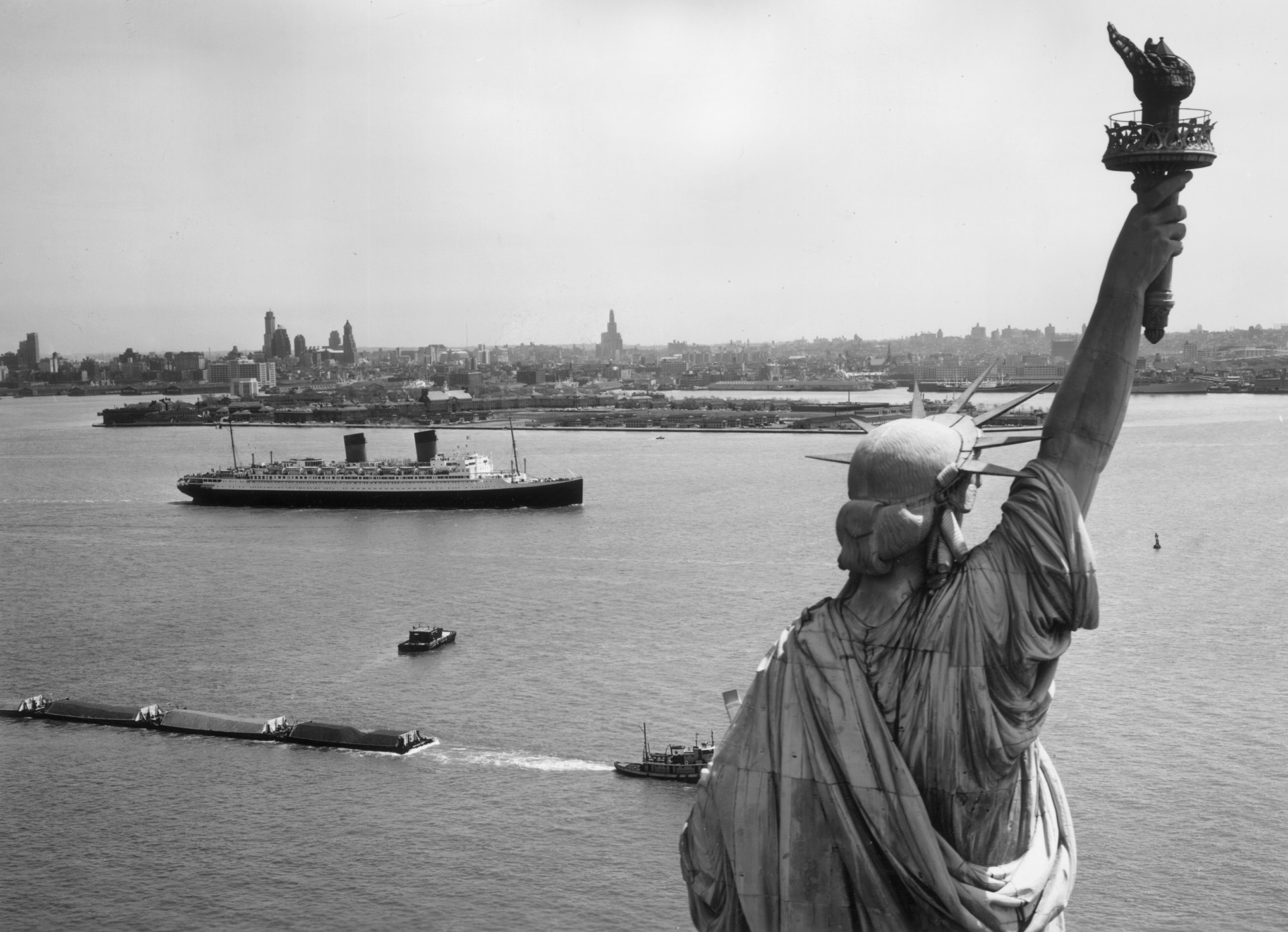 The 1940s and ’50s were a golden age for Turkish travel writing. These were boom years for the Turkish publishing industry, and visitors invariably wrote up their experiences in books and newspaper columns with titles like “Letters from America,” satisfying a hungry audience. The Middle East’s post-Ottoman borders are seen as an ugly embodiment of the way colonialism, nationalism and the 20th-century state dismembered the region. But the Middle East’s new political regimes solidified these lines in the sand with fortified borders.